Ehrlichiosis is a tick-borne infectious disease of dogs, usually carried by the brown dog tick. It first gave attention as a significant disease when military dogs returning from Vietnam during the 1970’s were found to be infected. The disease seems to be particularly severe in Doberman Pinschers and German Shepherds.  The organism responsible for this disease is a rickettsial organism. Rickettsiae are similar to bacteria. Ehrlichia canis is the most common rickettsial species involved in ehrlichiosis in dogs, but occasionally other strains of the organism can be found. 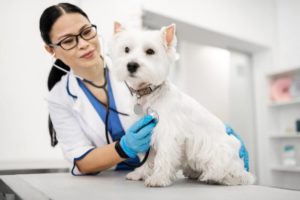 Ehrlichiosis is a disease that develops in dogs after being bitten by an infected tick. The brown tick is the main carrier of the Ehrlichia organism in nature. Other tick species have also been shown to transmit the disease in dogs and may carry other subspecies of Ehrlichia.

Signs of Ehrlichiosis can be divided into 3 stages: acute, sub-clinical and clinical or chronic. In areas where Ehrlichia is common, many dogs are seen during the acute phase. In this stage, infected dogs may have fever, swollen lymph nodes, respiratory distress, weight loss, bleeding disorders and occasionally neurological disturbances. This stage may last two to four weeks and some dogs may eliminate infection or head into the sub-clinical phase. The sub-clinical phase represents the stage of infection when the organism is present but is not showing any outward signs of disease. This phase is often considered the worst phase because there are no clinical signs and therefore the disease can go by undetected. The only indication that the dog has been infected during this phase is by after drawing a blood sample, when the dog shows prolonged bleeding from the puncture site. Clinical ehrlichiosis occurs because the immune system cannot eliminate the organism. Dogs are likely to develop problems such as: anaemia, bleeding episodes, eye problems, neurological problems and swollen limbs. 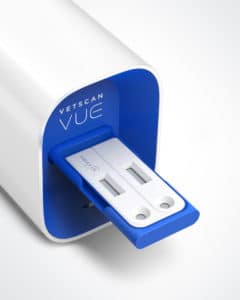 Since the presence of antibodies to E.Canis is the basis of the most common diagnostic testing, the early stages of disease, dogs may be infected but test negative. Testing a few weeks later will reveal the presence of antibodies and make confirmation of the diagnosis possible. The veterinarian can perform a rapid or snap test where this can be confirmed in minutes. Dogs experiencing severe anaemia or bleeding problems may need a blood transfusion. However, this does not treat the underlying disease. Certain antibiotics such as doxycycline are quite effective. A long course, generally of four weeks is needed. This is the treatment of choice as it is easily accessible and generally well tolerated. The veterinarian can discuss treatment options with the client as some supportive medications such as steroids may be needed depending on the clinical stage of the patient and blood parameters.

Bioscint Engineering offers Vetscan Canine Ehrlichia Rapid Tests amongst various other rapid tests from our range. For additional peace of mind, our rapid tests can be used on our rapid test reader The Vetscan VUE which gives a direct and effective confirmation regarding results. Kindly get in touch with us directly for pricing. 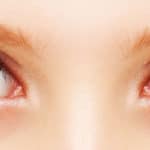 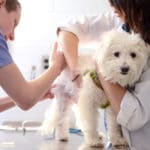