A device to change lives of Epilepsy Sufferers.

Imagine a device which would be able to predict, track, log, analyse epileptic seizures AND call out for help with minimal effort. The concept has already been built and various companies are jumping on the bandwagon.

One of them is Artefact, an American Technology company. It has developed a product which promises to radically change how people who suffer from Epilepsy live. The Dialog Device uses wearable technology and an IPhone app in sync to give insights on the wearer’s vital signs. This would enable the wearer to track and log all kinds of information. But not just. 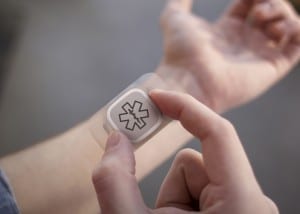 This technology connects the wearer to other people who have the Dialog App, doctors and caregivers. With data and instructions already hardwired into the app, the helper (it could even be a passer by) needs just to skim through the data and give first aid. The user attaches a nodule to his skin which could be done either using transparent adhesive or a bracelet. It records signs such as hydration, temperature and heart rate. It prompts the user to take medication as well as alerting the device holder of local climate which could have an effect on the seizure. And one simply needs to grasp the sensor to send out an alert. It almost sounds too good to be true.

Once the seizure is over you can analyse all kind of data. Over a long period, the user can start identifying trigger patterns – another feather in its cap. Shown to a medical professional, this data can be used to change medication accordingly, analyse symptoms and be able to prevent future seizures.

Empatica is another company which has built a similar sensor, tracking emotional stress as well as seizures. Technology is truly taking the world by storm, none more so than in the healthcare department. Fantastic news for whose lives would turn a brighter shade of colour. 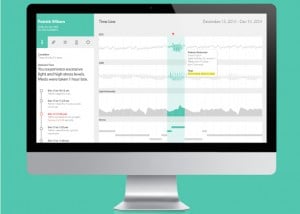 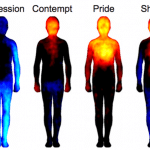 Linked through Emotions: the technique of Body Mapping 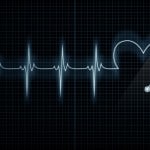 Pacemakers powered by… the beating of the heart.