The Difference Between FeLV and FIV

Of all infectious diseases in cats, few are feared as FeLV and FIV-and with good reason. Many clinics use an in-house test that checks for both viruses at the same time, and most wellness conversations might confuse the two, but while they are similar, there are some important differences in both transmission and how the virus works in the body.

What are FeLV and FIV?

Both feline leukemia virus (FeLV) and feline immunodeficiency disease (FIV) are retroviruses. Unlike some forms of virus that infect cells and then kill them, retroviruses actually alter the genetic material of the infected cell and turn cells into little virus factories. This process takes time, so in both cases cats may be infected for many years before becoming clinically ill. 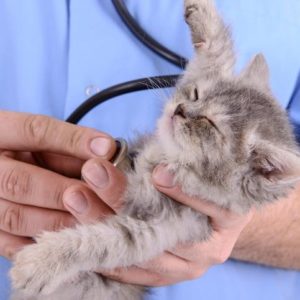 How do cats get FeLV and FIV?

Different populations of cats are at higher risk of infection due to these differences in transmission. In the case of FIV, although both males and females get infected, intact outdoor males are at the highest risk of infection because they are usually the ones getting into fights. And FIV-positive cat that lives with other cats and interacts with them in a non-aggressive manner is unlikely to infect them. Unlike FeLV, grooming is not thought to play a significant role in transmission of FIV.

In both cases, the virus is very fragile in the environment and does not persist for a significant length of time outside of the body. Neither virus is infectious to humans.

What happens when a cat is infected with FeLV or FIV?

In the early stages of both diseases, cats often show no symptoms at all. It is common for the cat to become mildly ill several weeks after infection only to return to an asymptomatic state for weeks, months, or even years. While it is believed the occasional fortunate cat can fight off and FeLV infection, there is no evidence this happens with the FIV virus. Progression of both diseases is unpredictable; cats may become progressively ill over time or experience bouts of illness interspersed with healthy periods.

In the case of FeLV, during this apparently healthy period the virus may be completely dormant or may still be present in excretions and a potential source of infection for other cats. In the later stages, FeLV causes a variety of symptoms based on the cells targeted by the virus. Diseases associated with FeLV can include:

FIV causes a progressive destruction of the cat’s immune system through suppression of the white blood cells, so over time cats begin to show a variety of symptoms related to that immunosuppression. In addition to the low white cell blood count, symptoms often include:

How are FeLV and FIV treated?

In the cat, both FeLV and FIV cause a wide variety of symptoms, no two cases follow the same course. Veterinarians routinely recommend FeLV/FIV testing in cats because it is often an underlying contributing factor to a variety of diseases that appear unrelated, but because there is no cure for the virus, treatment is focused on relieving the symptoms of disease in the individual.

Its important to remember that many of these cats experience long and happy periods of health after the initial infection. A diagnosis of either FeLV or FIV should not be considered as an automatic death sentence. Cats that have a confirmed diagnosis of either disease should be evaluated by a veterinarian twice a year, since they are so susceptible to a variety of diseases. In addition, the following is also recommended to owners to reduce risk to their cats, as well as to other cats:

While FeLV and FIV are dangerous and scary diseases, we know more than we ever have, not only in regards to prevention, but also the management of infected cats. With proper attention and care, we can minimise risk to other cats while giving FeLV or FIV positive felines the best chance at good health and a happy life. 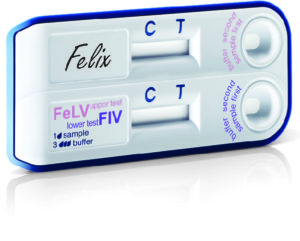 Bioscint Engineering supply Abaxis rapid tests for the detection of FeLV/FIV including many other diseases in canines too. Kindly get in touch with us directly for prices. 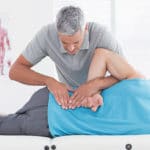 How Can Physical Therapy Help? 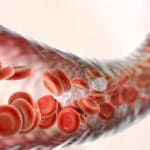